Everfuel A/S is pleased to announce that its subsidiary Everfuel Sweden AB has been awarded two grants totalling approximately SEK 45 million by the Swedish Environmental Protection Agency under The Climate Leap (Klimatklivet) investment program as partial financing for two hydrogen refuelling stations in the Värmland region.

The stations will be established in cooperation with the local unit of OKQ8 as part of Evefuel’s ongoing collaboration with the leading Scandinavian operator of service stations. Some of the main traffic corridors in Sweden run across Värmland, connecting the cities of Stockholm, Gothenburg and Karlstad. The main road between Oslo in Norway and Stockholm also crosses the region. It is home to a significant forest industry and other business activities relying on heavy trucking for which hydrogen is very well suited with OEM’s ready to receive orders for the first vehicles.

“Everfuel and our Swedish partners share the same ambition of accelerating the transition to zero-emission transport. Establishing infrastructure for safe, efficient refuelling of green hydrogen made from renewable wind and solar power will be a key contributor to delivering on that ambition. We are therefore very pleased with the support from The Climate Leap to establish two H2 stations in this ambitious region where we already have interest from several potential customers,” said Jacob Krogsgaard, the CEO of Everfuel.

The two Värmland sites will be part of Everfuel’s H2 station roll-out plan targeting up to 15 strategically positioned refuelling points by end of 2023. The Swedish network will comprise of sites developed by Everfuel in cooperation with partners such as OKQ8, and under the partially EU funded Nordic Hydrogen Corridor initiative developed in collaboration with the project partners Statkraft, Toyota, Hyundai and Hydrogen Sweden. Public funding programs and customer commitments are key elements for realising the plan which is part of Everfuel’s Scandinavian green hydrogen fuelling strategy for trucks, buses and cars connecting the main traffic corridors in Sweden, Norway and Denmark. The first Everfuel station in Sweden is expected to open later this year in Trelleborg. The Climate Leap is the Swedish Environmental Protection Agency’s investment program supporting the reduction of carbon dioxide and other greenhouse gas emissions. The invested funds must provide the largest possible emission reduction per invested Swedish krona. Additional positive effects are linked to the spread and market introduction of new technology, employment, improved health and positive environmental impact beyond reaching climate goals.

About Everfuel | www.everfuel.com Everfuel is making green hydrogen for zero emission mobility commercially available across Europe, offering competitive all-inclusive hydrogen supply- and fueling solutions. We own and operate green hydrogen infrastructure and partner with vehicle OEMs to connect the entire hydrogen value chain and seamlessly provide hydrogen fuel to enterprise customers under long-term contracts. Green hydrogen is a 100% clean fuel made from renewable energy and key to electrification of the transportation sector in Europe and a sustainable future. We are a young ambitious company, headquartered in Herning, Denmark, and with activities in Norway, Denmark, Sweden, The Netherlands, Germany and Belgium, and a plan to grow across Europe. Everfuel is listed on Euronext Growth in Oslo under EFUEL. 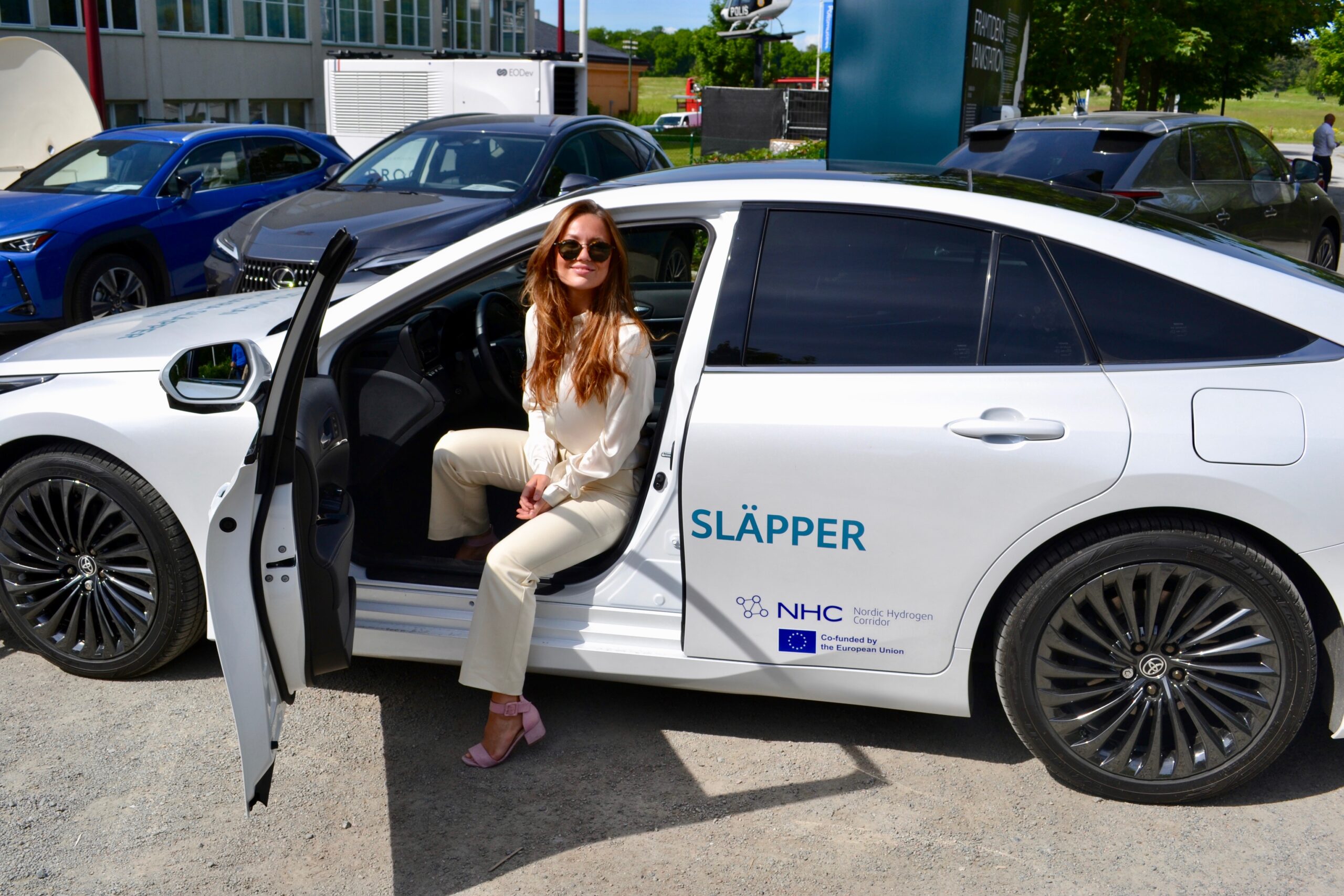 Transition to the future – Hydrogen seminar in Stockholm 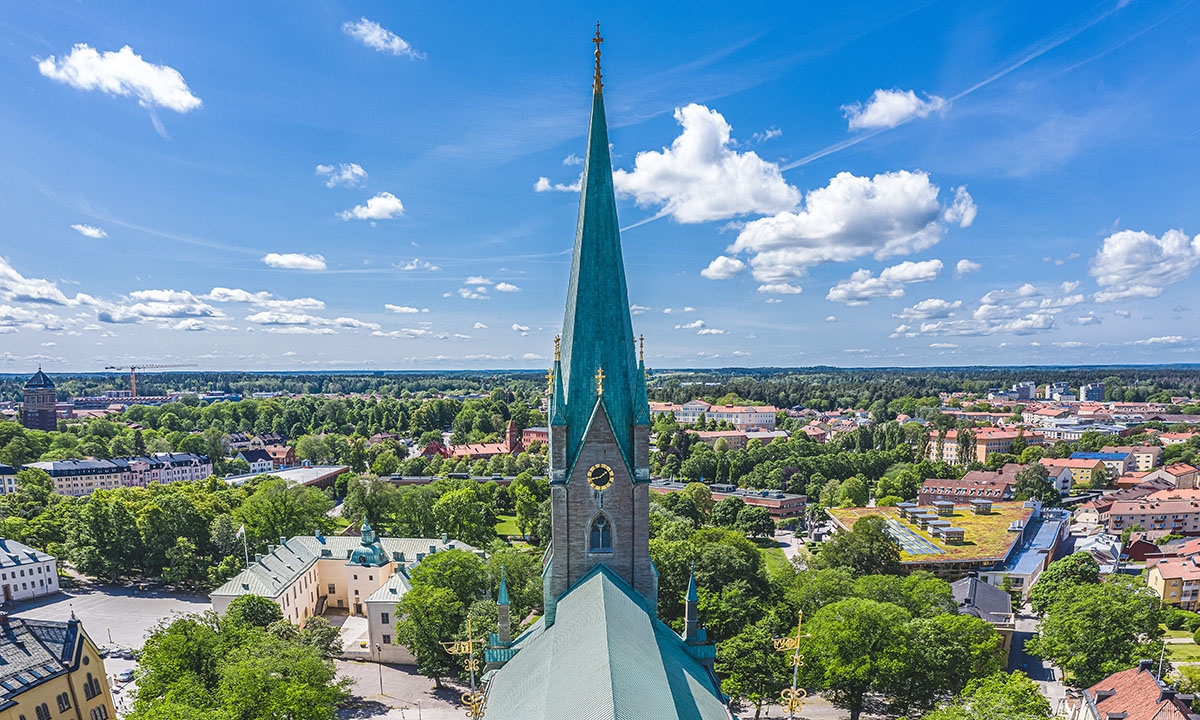